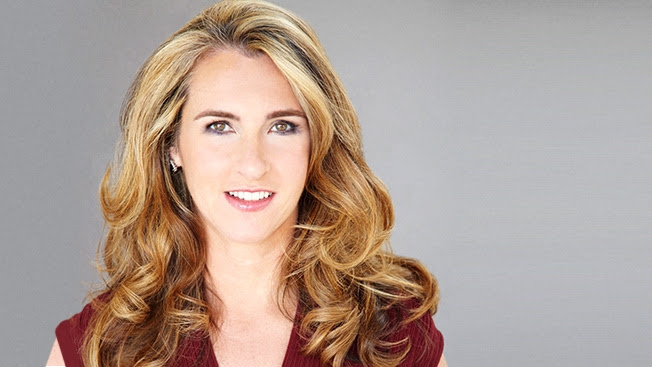 Our first business leader profile comes from the June 20th issue of BusinessWeek chronicling the amazing business success of A+E Networks.  It is a great read on a business that has had fantastic success the past few years but also profiles Nancy Dubuc, the CEO of A+E Networks, parent company of A&E, History Channel, and Lifetime.  The article gives us some great quotes about the place fear has in the corporate culture of A+E as well as the role fear has played in Nancy's success:

While on maternity leave in 2007, Dubuc got a call from her mentor, Abbe Raven, then-CEO of A+E Networks. Raven asked Dubuc to return to History to run the channel. Turning around a struggling cable brand takes a willingness to experiment and a capacity to survive public flops and inevitable criticism. “Nancy is willing to take chances,” Raven says. “You either have that or you don’t.”  Dubuc says her fearlessness is a result of the years she’d spent at A+E, where executives could take programming risks without worrying about losing their jobs if a new series tanked. It was timidity, she says, that was frowned upon.

Additionally, there is a great quote about what makes A+E successful when compared to the industry and the role fear plays in that success:

When Vikings was in production, he says, Dubuc did what too few TV executives are willing to do—she left him alone. “Normally on a show, the networks send a lot of executives to try and control, spy on, and influence what’s being made,” Hirst says. “There was never a question about that with Nancy.” He adds, “The industry is driven by fear. People don’t want to fail. They have huge ambitions, but they’re afraid that the show won’t work. That’s why they start interfering. It’s their fear that starts screwing everything up. By not being afraid, by trusting people, you get the best work back. Nancy isn’t afraid of anything.”