The Future of Higher Education

While we usually profile companies, industries or people who are conducting business boldly and not buffeted by fear - I wanted to provide an example of an industry that is driving itself into extinction.  It exhibits many of the characteristics of fearful companies and organizations such as losing their sense of identity, chasing the competition and getting stuck in a business model that not only lacks a moat but is increasingly failing.

U of M's North Quad

I am re-posting a series of posts in its entirety that I previously wrote for the Epipheo Underground blog a few months ago.  I am motivated to do this because of a couple of new events this past week that only serve to reinforce my original premise - that higher education as we know it is dying and will look dramatically different within 10 - 15 years.

Those events include:
For those unfamiliar with the "Pay As You Earn" program, it offers loan forgiveness and capped monthly payments to graduates based on their actual earnings over the life of the loan.  While the program may be a well-meaning attempt to mute the impact of a swelling $1 Trillion student loan debt load, according to the article linked above, it could have unintended consequences:

Beth Akers, a fellow in the Brookings Institution's Brown Center on Education Policy, says the move could also unintentionally push college tuition prices higher. “The income piece is a necessary safety net for borrowers. It gives security to not be afraid to take on debt to go to college, but the forgiveness part isn’t always necessary. It induces people to borrow more than they need to, which can have a negative impact on college prices.”

With these two current events as the backdrop, I present to you the original post originally published on the Epipheo Underground on March 10, 2014:


I have three kids ages six and under, and I am not saving for college. 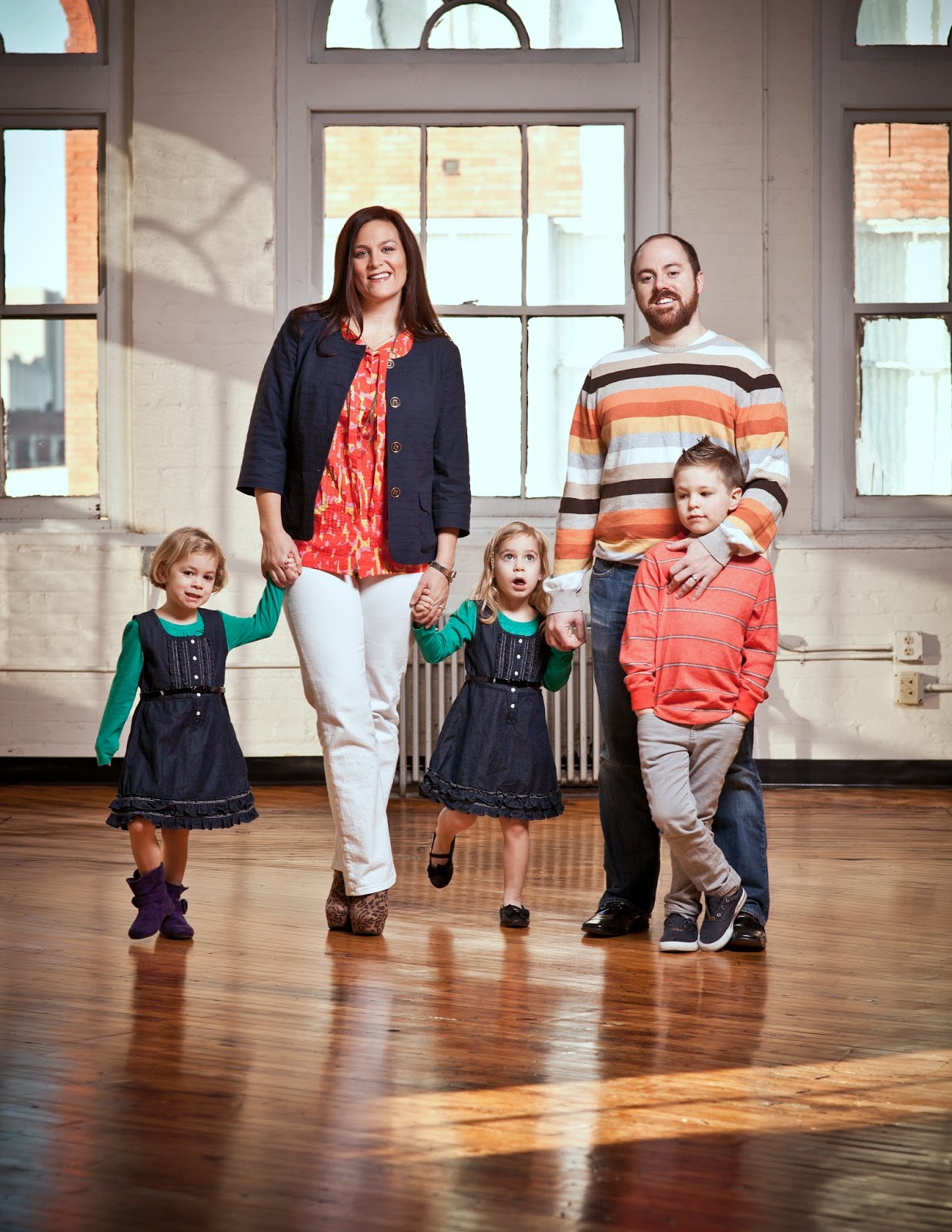 Sounds irresponsible doesn’t it? Probably sounds even more irresponsible considering that I have an undergraduate business degree, an MBA in Finance, and currently lead the Finance/Accounting team at Epipheo.

What if I also told you that I am not pushing my children into some type of AAU sports program in the hopes of driving them to an athletic scholarship? You might still call me crazy. But, before you stop reading, I have a logical and possibly even sane rationale for these financial choices.

The primary reason is that the return on a college education — for most people — stinks. In fact I might even say that it is fast becoming one of the worst investments you can make. I would even argue that, by the time my children are old enough to graduate college, it could be a worse investment than buying a brand new automobile — and we all know that you lose 40% of that investment as soon as you drive it off the lot.