This is our latest installment in our weekly series on fear in the marketplace and specifically how to be Brave in business decision making. Each week we post a few reads along with a synopsis of a few current business stories and how executives and managers are letting fear play out in decision making.

1. Recently Bud Light ended up with a black eye and controversy on its hands with a beer label with the tag line 'The perfect beer for removing 'no' from your vocabulary for the night.'

Despite using possibly one of the worst ideas ever, (especially in light of recent high profile cases of domestic violence such as Ray Rice in the NFL) what was potentially even more startling was the fact that this label was green lit only after going through 5 approvals inside Anheuser-Busch including marketing, legal, corporate social responsibility division and an advertising code committee.

At Corporate Bravery we talk often about the role that hierarchy and internal compliance teams have on creating fear in corporate decision making and this is a classic example. Even when pressed on how it decided against a recall their response was that the bottles didn't 'pose a health or public-safety concern'. The response shows that the culture isn't strong enough to allow individuals to use their best judgement and instead it is easier to hide behind protocol and layers of bureaucracy.

The article goes on to mention how AB InBev 'spread the blame' first to its advertisers BBDO for writing the label and then to the US Alcohol Tobacco Tax & Trade Bureau. The latter is laughable since the government agency can't possibly regulate stupidity.


2. In the lead-up to the NFL Draft I ran across an interesting take on how teams draft quarterbacks that is an interesting corollary to what often-times happens in our business organizations.

The article in the Wall Street Journal talks specifically about the quarterback position and how the position has evolved tremendously in the past decade but NFL teams continue to want to force those being drafted into the position in the NFL into a certain type of quarterback. To summarize the NFL's track record on innovation the article says, "True aficionados of football strategy would roll their eyes at the NFL game. It was, for all its revenue and viewers, not the place for innovation."

This is our latest installment in our weekly series on fear in the marketplace and specifically how to be Brave in business decision making. Each week we post a few reads along with a synopsis of a few current business stories and how executives and managers are letting fear play out in decision making. 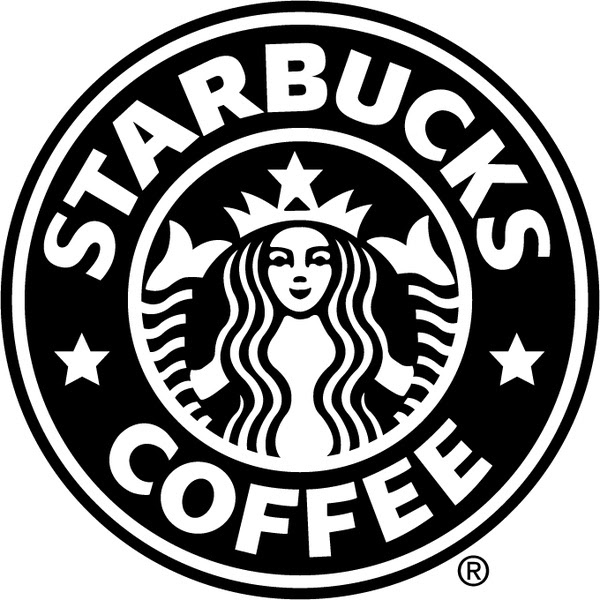 1. Starbucks race campaign. I had intended to write about this a few weeks ago when the public outcry was at its loudest but couldn't find the time. So here it is.

By way of background, the Starbucks founder and CEO Howard Shultz felt that he should use Starbucks as a platform for race relations after Ferguson and other racial flash points in the past several months. This was executed by the creation of a hashtag (#racetogether) that was meant to spur dialog about race relations.

The problem is Starbucks is a coffee company and their employees are not trained sociologists so the whole effort just came off as self serving and looked to most consumers as a large corporation trying to capitalize off of a current event.

During one of the more embarrassing moments of the campaign the SVP of Communications at Starbucks refused to answer real questions from real minorities, blocked some of the questioners and then deleted his Twitter account. As you could imagine, this effort fell flat on its face amid public ridicule.

According to the Associated Press, the company’s chairman Jim Olson claims the phasing out of the handwritten notes was part of the plan since the beginning of “Race Together.” He also asserted that the changes are not a response to public mockery and outrage over the concept.
Per the AP:


A recently released memo from CEO Howard Schultz says the cups were always “just the catalyst” for a broader conversation, and the company will still hold forum discussions, co-produce special sections in USA TODAY and put more stores in minority communities as part of the Race Together initiative.

While there was probably a genuine desire on the part of Schultz to have a positive impact this is a classic example of a company not finding good alignment between core values, people and its messaging. The whole campaign was even parodied in this skit from SNL.

2. I read an article in Fast Company entitled "6 Steps to Being Viewed as More Powerful at Work" and I had the thought that while many of the items on the list are truly effective strategies of being viewed in this way, it begs the question - 'is this truly the objective we should be putting our energy behind?'