At Corporate Bravery we highlight examples of bravery but we also highlight epic examples of fear-based failures. Lost in the details of major corporate blunders is the role that fear played in management decisions and how the culture of fear or elements of a fear-based culture contribute to major losses. 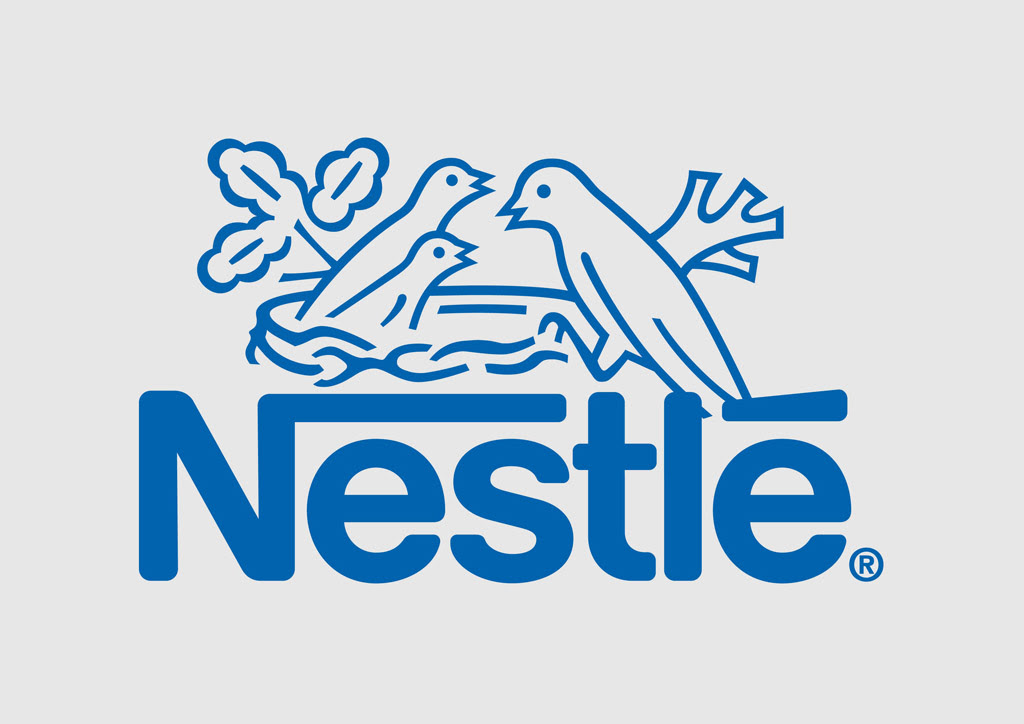 Fortune magazine's May 2016 provides one such example. While we don't typically think noodles when we think Nestle, the international conglomerate is in a lot of food lines beyond chocolate and sweet confections.

The Fortune article dives into the problems surrounding their Maggi line of Ramen Noodles sold in India and issues it had with the Indian version of the FDA. If I could sum the problems up in a few words I say that pride, dismissiveness and fear created a host of problems.

In the words of the Fortune author, "a violation punishable with a fine of up to $4,500 - had Nestle paid it, the story might have ended there." But they didn't and after a series of blunders ended up costing the company 1/2 billion dollars.

Nestle's culture was to avoid using the press because of fear resulting from a past experience. As the story states, "Chalk it up to a natural Swiss reserve, but Nestle's aloofness also has to do with the long shadow cast by the company's notorious baby formula scandal." A scandal from 1974 had informed the company approach some 40+ years later. The author continues by saying "Nestle executives lost their appetite for broad public engagement. It has taken a generation to overcome this feeling."

This aversion to engaging the press caused many problems with public perception.


"Why wasn't Nestle more proactive? Partly because , as a general rule, the Nestle way is to deal with authorities directly rather than through the press. To outsiders, Nestle appeared paralyzed - or worse, guilty. Rumors spread in the hinterlands that Maggi contained glass particles - a mix-up due to the linguistic similarity of the words "lead" and "glass" in Hindi."


What followed was a succession of fear-based decisions that led them to fighting regulators in the legal system. This was based on words used in a statement by regulators that the product was "unsafe & hazardous for human consumption."


"They felt the phrase exposed them to legal action. Millions of people in India ate Maggi. What was to stop anyone who had health problems from blaming Nestle's noodles?"


To recap, at this point Nestle has violated several key tenants of a brave organization. This includes aversion to media engagement, use of the legal system as a weapon, uncooperative approach to regulators. That is 3 of the 8 fear factors we outline in the book Corporate Bravery.

Ultimately the issue would get swept up into a larger national debate in India about multinationals. The case went all the way to the nation's high court where they would side with Nestle but not before fear-based decision making led to the loss of hundreds of millions of dollars in shareholder value, new competitors and a tarnished reputation among consumers.