We have been on hiatus for a few weeks while we launched our book - Corporate Bravery (now available on Amazon and iTunes). But we are back and this week we feature a few recent examples of fearful management. 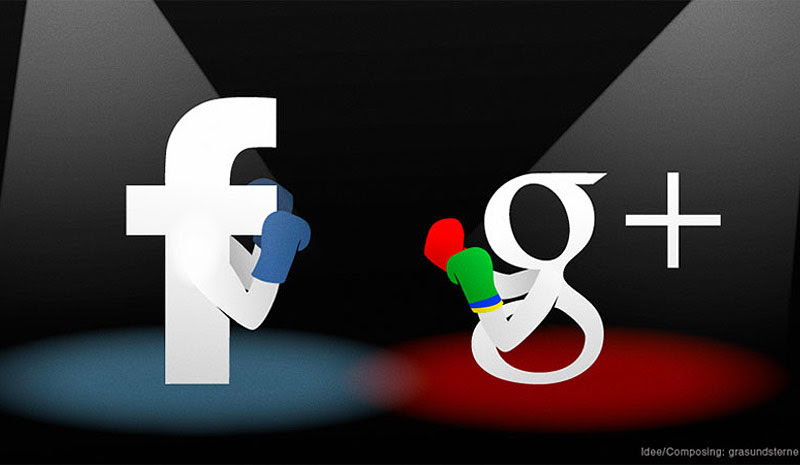 1. First we begin with the slow death of Google+, although many will be quick to point out that Google+ hasn't been killed (yet), as documented by a Mashable article entitled "Inside the Failure of Google+"

I also want to point out that Google is typically a brave company (coming in at #2 on the Brave Rankings) but this was a clear example of a fearful manager talking a brave leader into a fearful decision.

I'm not going to ruin much about the article for you but this quote stood out to me and highlights the fear-based decision making that led to the birth of Google+:


2. There is a very cool example from Popular Science about ants and the biological example of how conservatism (often based out of fear) can keep organizations from meeting its full potential